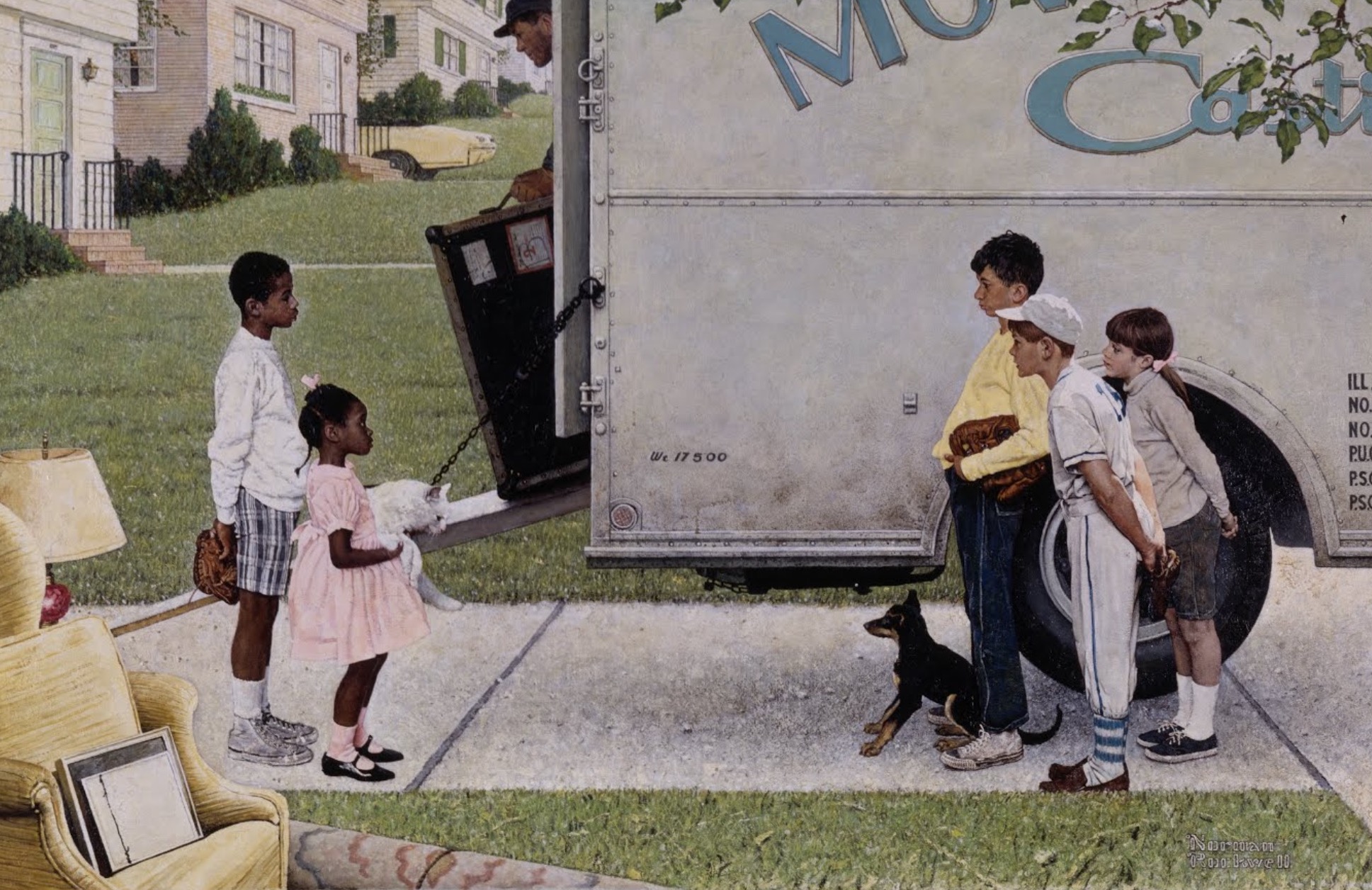 Welcome to the NRM Curriculum Lab

Illustration has been at the forefront of significant, defining events in America from the Civil War and Reconstruction Era to the Harlem Renaissance and the Civil Rights Movements of the 1960s and today. Robyn Phillips-Pendleton, co-curator of the Norman Rockwell Museum’s upcoming exhibition, Imprinted: Illustrating Race, will discuss her thesis and preview the exhibition focusing on widely circulated published imagery, produced over the course of four centuries, which has impacted public perception about race in America. 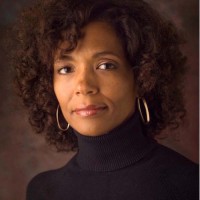 Phillips-Pendleton’s talk will trace damaging and prolific stereotypical representations of race, commissioned by publishers and advertisers and created by illustrators, engravers, and printers—images psychologically imprinted upon us through their mass proliferation. Her comments will also highlight the work of twentieth and twenty-first century creators working to shift the cultural narrative for our times. We hope that the exhibition, which opens in June 2022, will spark dialogue and raise awareness about the role of published art in reflecting and shaping firmly held beliefs and attitudes.

Enjoy this artistic expression, written and narrated by contemporary artist Bria Goeller, as an introduction to our family-friendly program and conversation with her on Martin Luther King, Jr. Day. Norman Rockwell’s iconic images often inspire contemporary artists who reflect and shape society and continue the tradition to chronicle history in the making.

Learn more and honor Martin Luther King Jr. Day with a read aloud and conversation about the book Ruby Head High: Ruby Bridges’s First Day of School by Irene Cohen-Janca and illustrated by Marc Daniou. High school student, actress and singer Keely Rose O’Gorman will read. Following the reading, artist Bria Goeller will join Keely in a conversation about The Problem We All Live With and her work of art based on the painting.

Quick Pics are short 3-5 minute videos that introduce you and your class to a Norman Rockwell image. In each video, you get the opportunity to notice and wonder about the elements and details that go into each image. You will learn some fun facts and you will be invited to participate in an activity inspired by each image. There will be a new theme of images each week. These activities target grades K-6 .

Born amid the turmoil of World War II, the Four Freedoms have since become one of its greatest legacies, a testament to the paramount importance of human rights and dignity. Brought forward by one of America’s greatest presidents and immortalized by one of its most beloved artists more than seventy-five years ago, the Four Freedoms continue to inspire, resonating across generations as strongly today as they did in their time.

Responsible for helping to shape the perception of American society and culture in the 20th century, Rockwell was at times a documentarian and a mythmaker. By transforming a blank canvas into a portrayal of a young African-American girl courageously enduring a hate-filled crowd on her walk to school, Rockwell depicted Ruby Bridges as a modern day Joan of Arc.  Following his break with The Saturday Evening Post in 1963, Rockwell began to create paintings that allowed him to address more substantive matters.

A natural storyteller, Norman Rockwell envisioned his scenarios down to the smallest detail, yet at the easel he found it difficult to paint purely from his imagination.  Rockwell turned to photography as an efficient, accurate, and liberating means to satisfy his literalism.  By photographing his props wherever he found them he no longer had to assemble together the disparate objects his narratives required. By photographing far-flung settings he was able to introduce true-to-life backgrounds. And by freeing him from the drawbacks of live models, photography dramatically expanded his vocabulary of available postures and possible expressions. “Now anybody could pose for me,” Rockwell said, and he took full advantage of the opportunity.

After choosing the best photographs to tell his story, Norman Rockwell began the process of translating these images into his finished painting. First, a detailed charcoal drawing was required with which he developed and refined his narrative and worked out compositional details. After transferring his charcoal study to canvas and sealing it with thinned shellac, Norman Rockwell began the demanding process of laying down paint. Surrounded by all of the reference materials he had collected for the work at hand, his photographs played a final role as he tacked snippets cut from them to his easel as he worked.